Fix your DLL error by selecting a version to download below and install the file yourself, or get help from our software, DLL‑files.com Client.

Errors related to axaltocm.dll can arise for a few different different reasons. For instance, a faulty application, axaltocm.dll has been deleted or misplaced, corrupted by malicious software present on your PC or a damaged Windows registry.

The most commonly occurring error messages are:

In the vast majority of cases, the solution is to properly reinstall axaltocm.dll on your PC, to the Windows system folder. Alternatively, some programs, notably PC games, require that the DLL file is placed in the game/application installation folder.

The DLL‑files.com Client can help you properly install axaltocm.dll and fix your DLL error permanently. If you don't know exactly how to install the DLL, or are unsure which version to choose, this is the way to go. 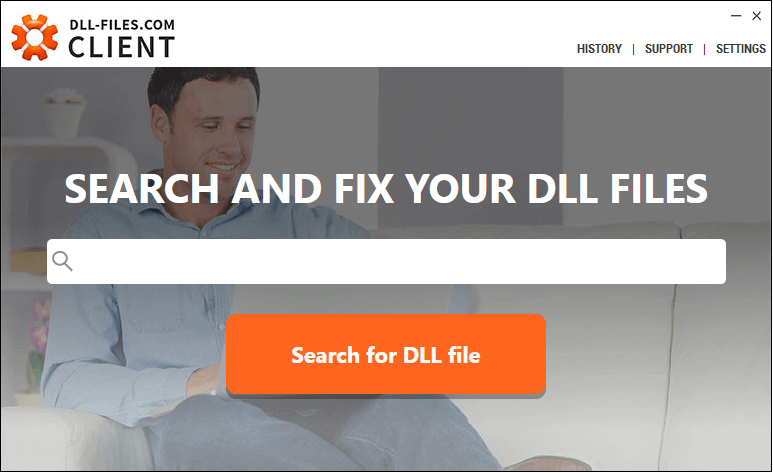 Tired of being interrupted by annoying DLL errors? Want control on your PC back in Your hands?

The DLL‑files.com Client provides a DLL fix matching your system setup to provide a custom error fix for your computer.

Download the demo and see for yourself how easy it is!

3 reasons to get DLL‑files.com Client

Don’t waste precious hours troubleshooting and searching for reliable information all over the web. DLL‑files.com Client locates the files you need and solves your DLL error in one click. Works with any 32bit or 64bit PC: Windows 10, Windows 8.1, Windows 8, Windows 7, Windows Vista and Windows XP

Avoid the cost, effort, and lost time involved in taking your PC to a repair shop. The DLL‑files.com Client is cheaper and easier. Fixing your DLL errors with the Client costs just $17.95 and comes with full tech support and a lifetime license.

ordered from us in the last 24 hours

”Thanks! Your Client did the trick and is greatly appreciated!”